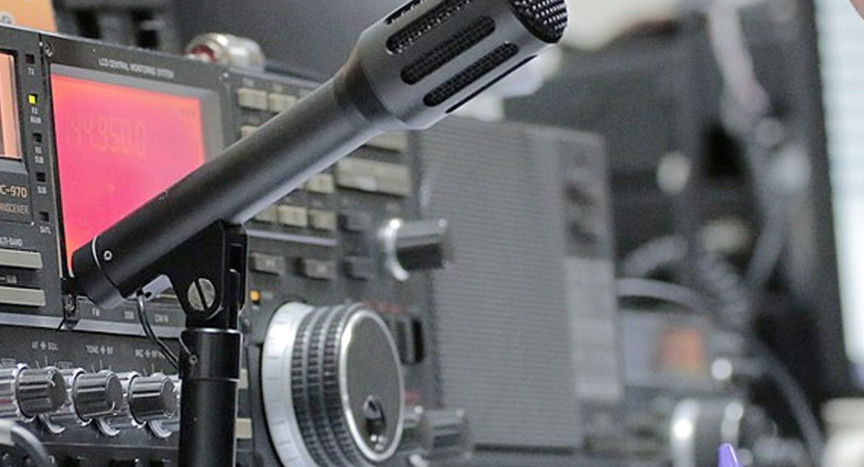 Ham radios are also known as amateur radios, and they are becoming more popular among those who need a powerful communication device as well as computer hobbyists. They enable people to communicate with other amateur radio users in their countries and around the world. In fact, they are the most powerful wireless communication tools that are available to ordinary people, and they can even help connect users with astronauts in space. 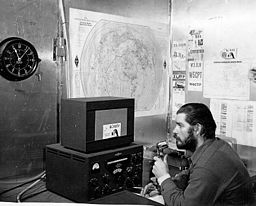 Those who use ham radios are called “hams”, and there are presently millions of regular hams around the world. People from all walks of life use ham radios, ranging from movie stars and politicians to missionaries and students. They make use of different types of radio communication devices to participate in ham radio communication. While ham radios are mostly used for personal communication, there are communities of hams who use their radios to provide important information in their localities, such as emergency and disaster alerts. Ham radios offer a great way for users to make friends with people around the world.

Many hams are computer hobbyists, and they enjoy building radio devices and exploring the digital communication possibilities of amateur radio. They even take part in “DX contests”, where a number of hams will compete to find as many distant contacts as possible. Hams have a good understanding of the basic principles of radio broadcasting and operations, and some of them are even skilled in Morse code. To become a ham, one has to pass a Federal Communications Commission (FCC) license examination before he or she can start operating on amateur radio bands. The amateur radio bands are reserved for ham radio use, and they have intervals that range from slightly above AM frequencies to exceptionally high frequencies.

Ham radios can operate through a variety of transmission modes, and these include audio transmission, radiotelegraphy with Morse code, digital modes, and fast-scan televisions. Audio transmission is the most common mode, with FM offering good quality audio communication, and single sideband providing reliable long-distance communication. Morse code is frequently used by hams who need to communicate with other hams in foreign countries, and it is also a popular option for homebrewers, since a continuous wave transmitter is rather easy to build.

Some of common digital modes that are used for ham radio communication are packet radio, radioteletype, Echolink with VoIP, IRLP, ALE, and FSK441. Most of these transmission modes enable high quality communication as well as extensive coverage. Computer hobbyists enjoy putting together affordable video electronics such as video cards and camcorders in their computers to facilitate fast-scan television transmission. Most fast-scan television transmissions only have a signal range of 20 to 60 miles, but linked repeater systems can be used to extend transmission range to a few hundred miles. 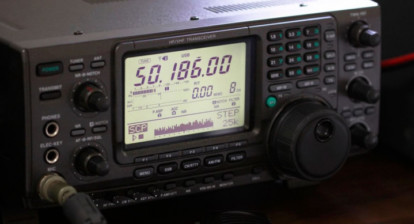 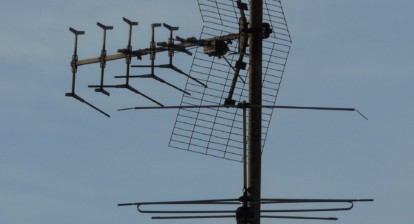